If ‘wedding’ and ‘rain’ are two words that really don’t belong in the same sentence then I think ‘Mexico beach wedding’ and ‘hurricane’ don’t even belong in the same dictionary! Donna and Patrick’s wedding had an unexpected guest in the form of Hurricane Ida as it passed by Playa del Camen, Mexico on its way through the Atlantic. Despite some wind and rain the wedding went off as planned in the gazebo. Destination weddings are so much fun and such relaxed affairs, I had the distinct impression at times that the guests were to busy enjoying themselves to even notice the weather! Despite the very unusual weather  it was a very beautiful wedding and such a treat to be able to document it all and I was thrilled to be able to photograph Donna and Patrick on the beach the next morning. 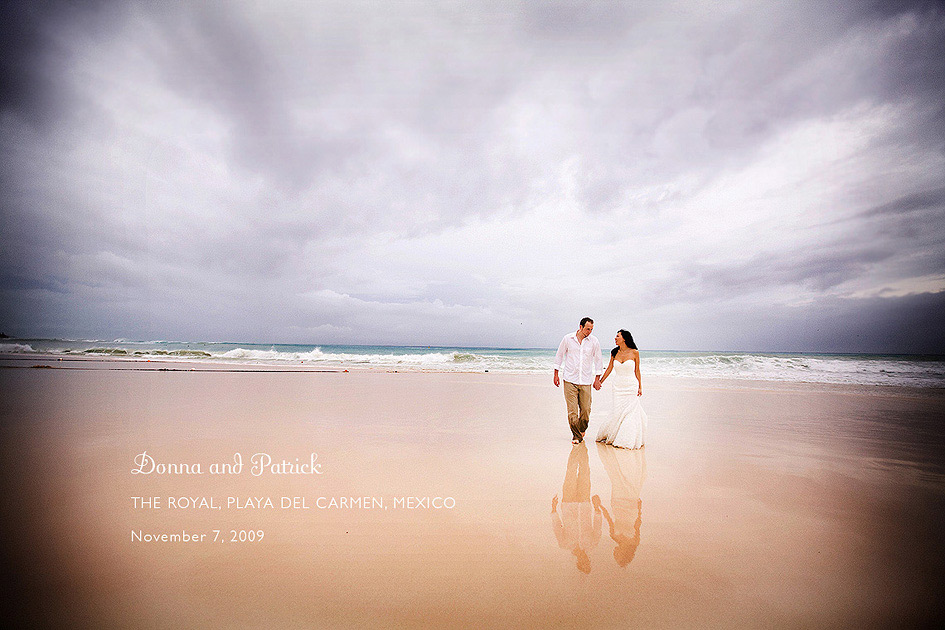 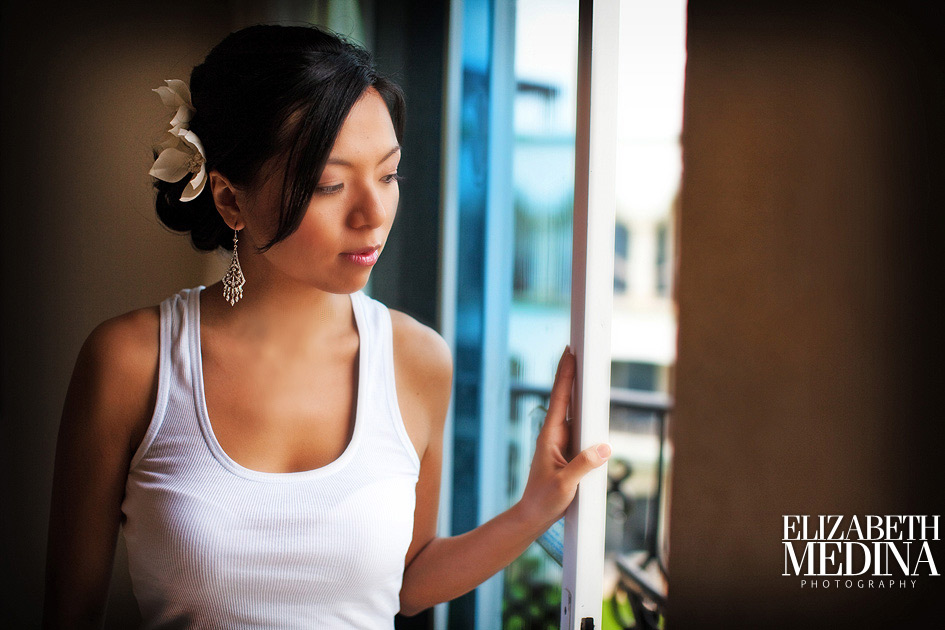 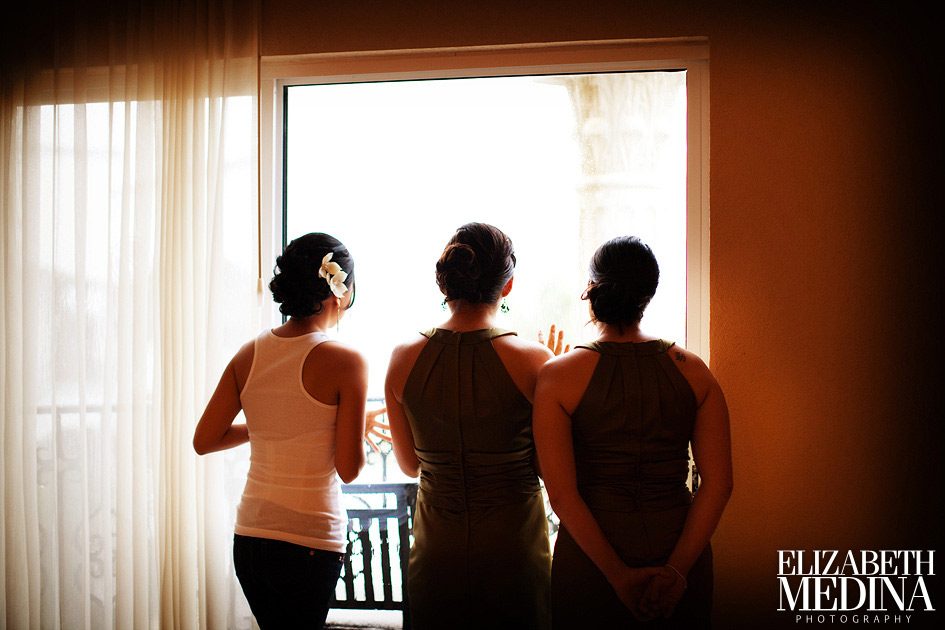 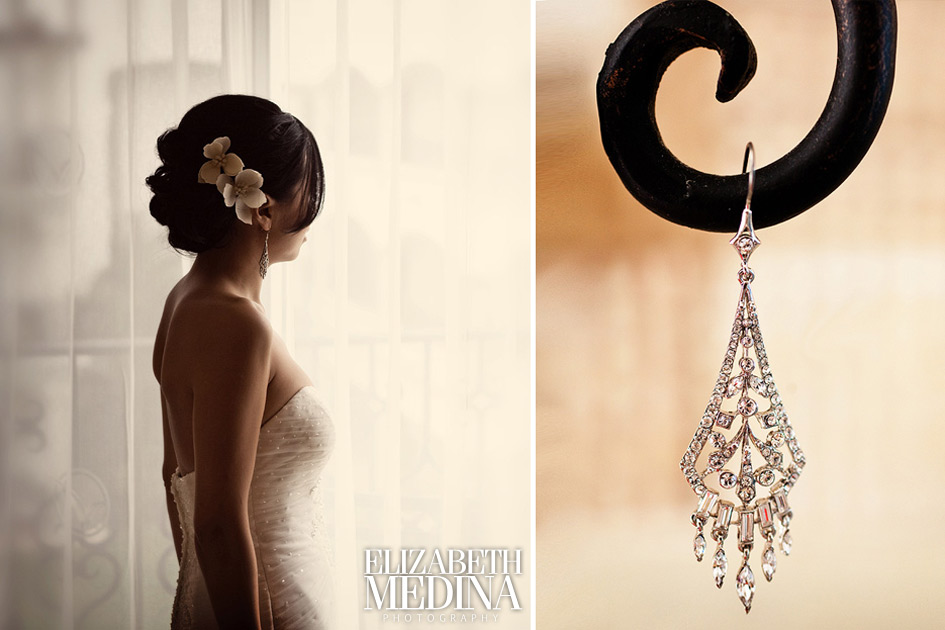 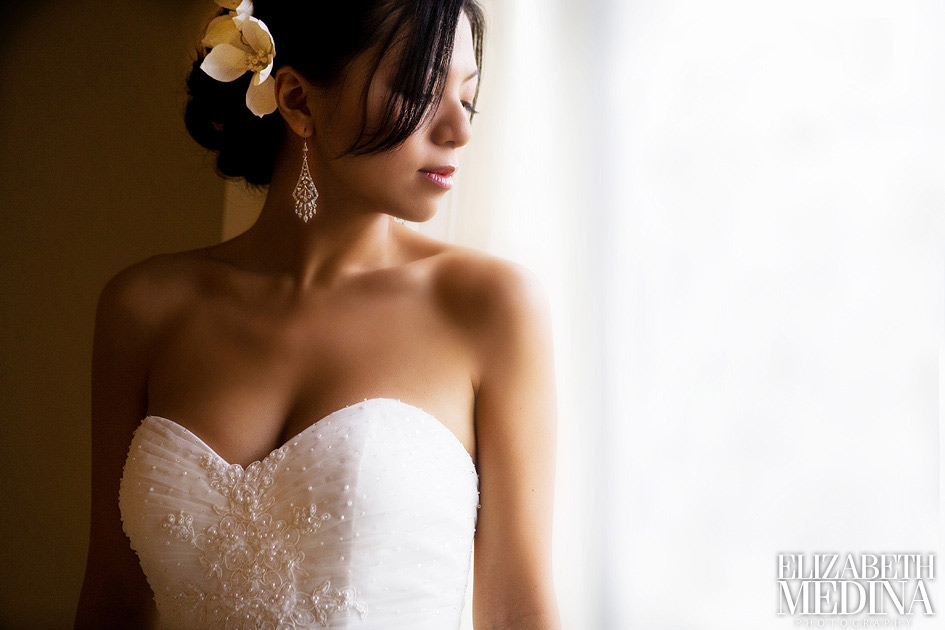 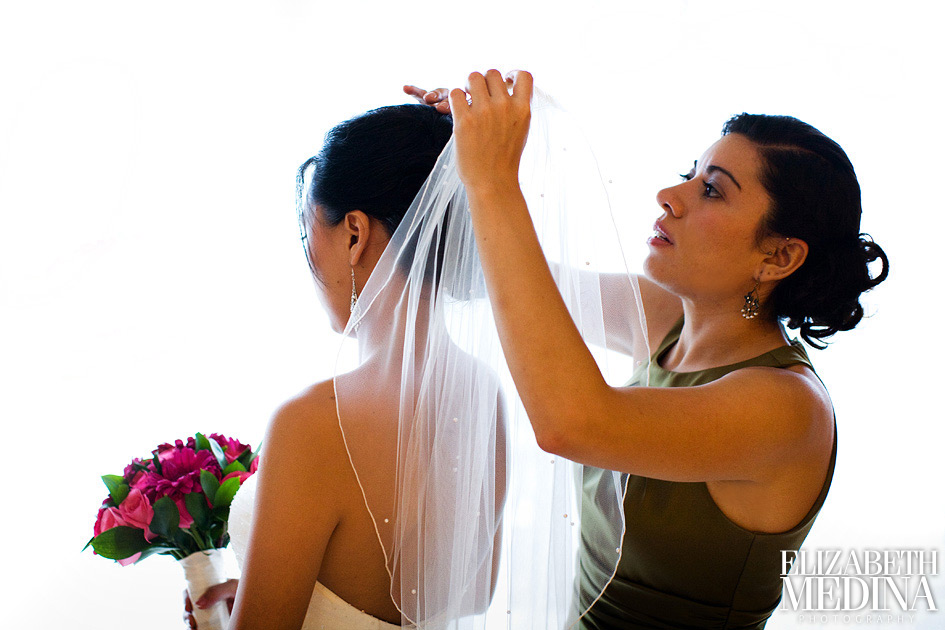 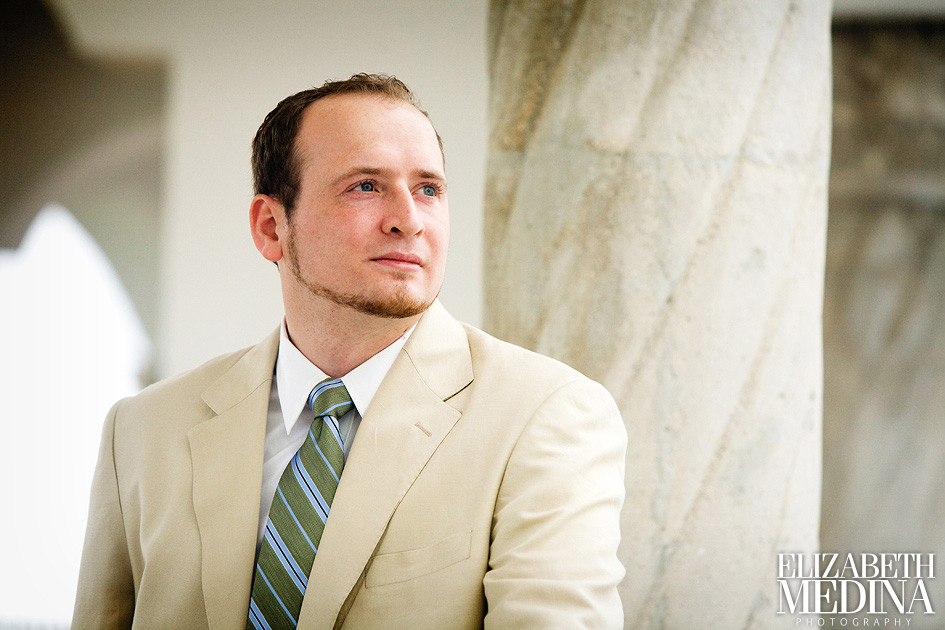 It stopped raining just long enough for Patrick and Donna’s “first look” before the ceremony. Lindsey photographed the moment from a balcony. 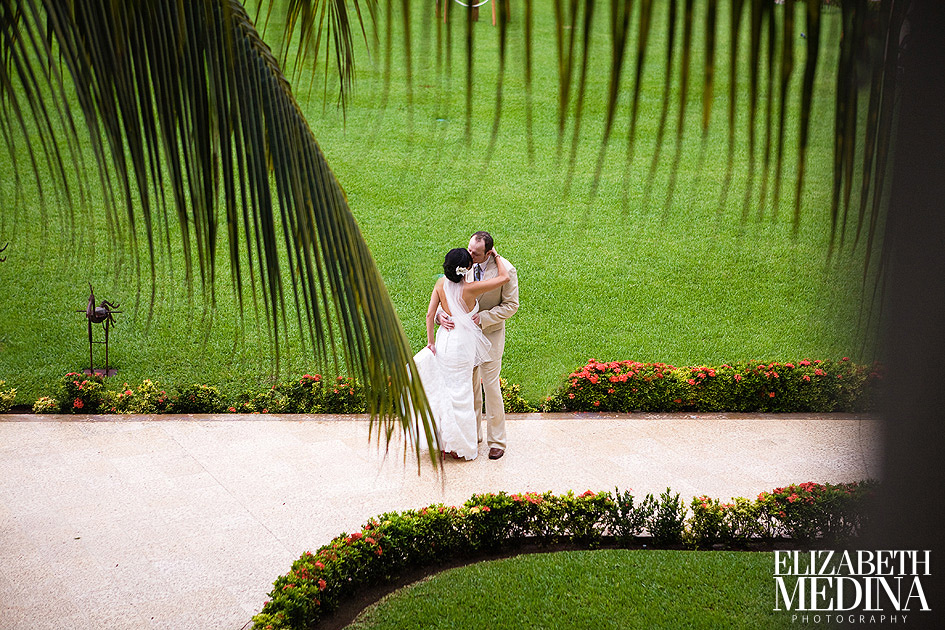 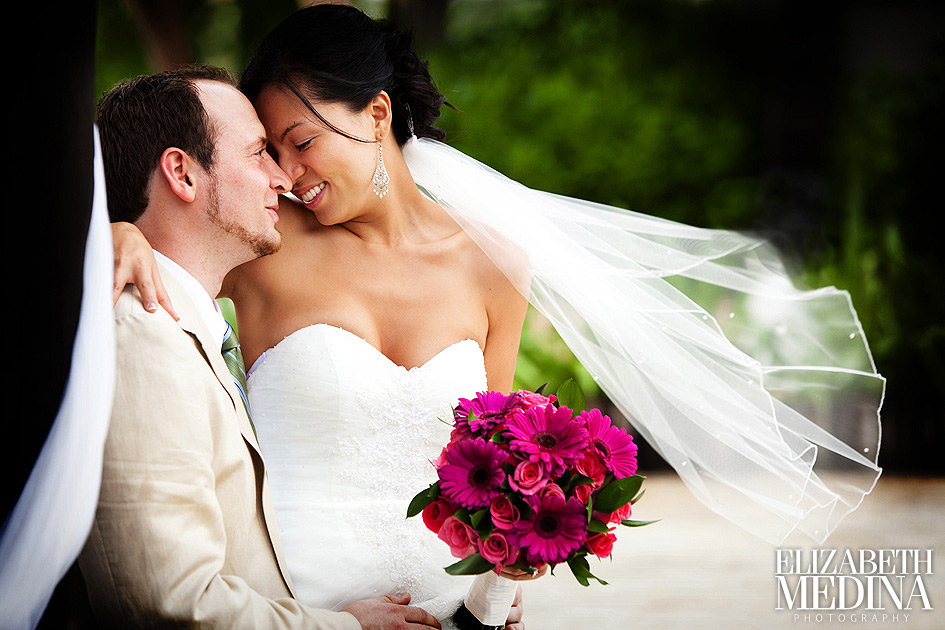 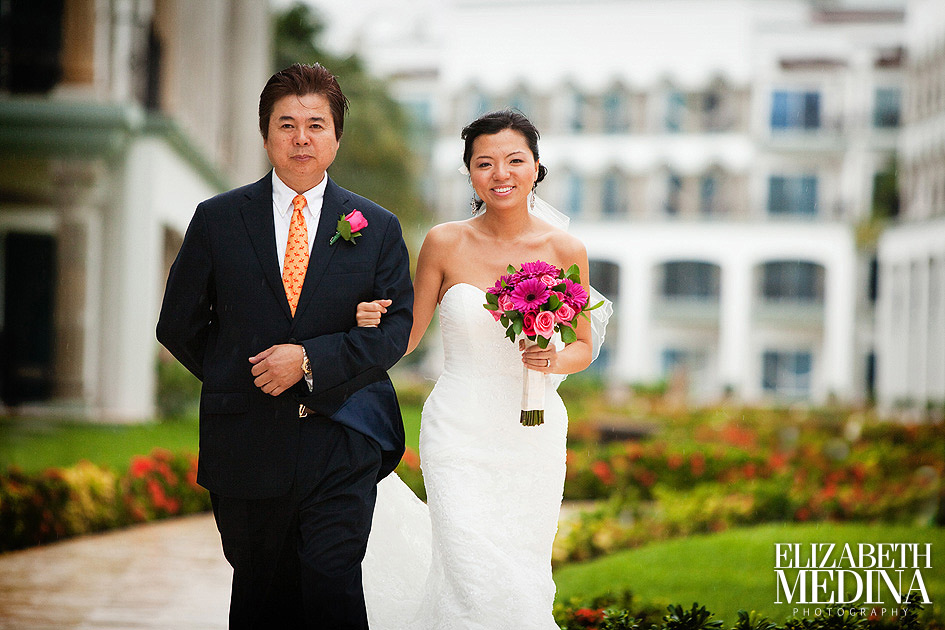 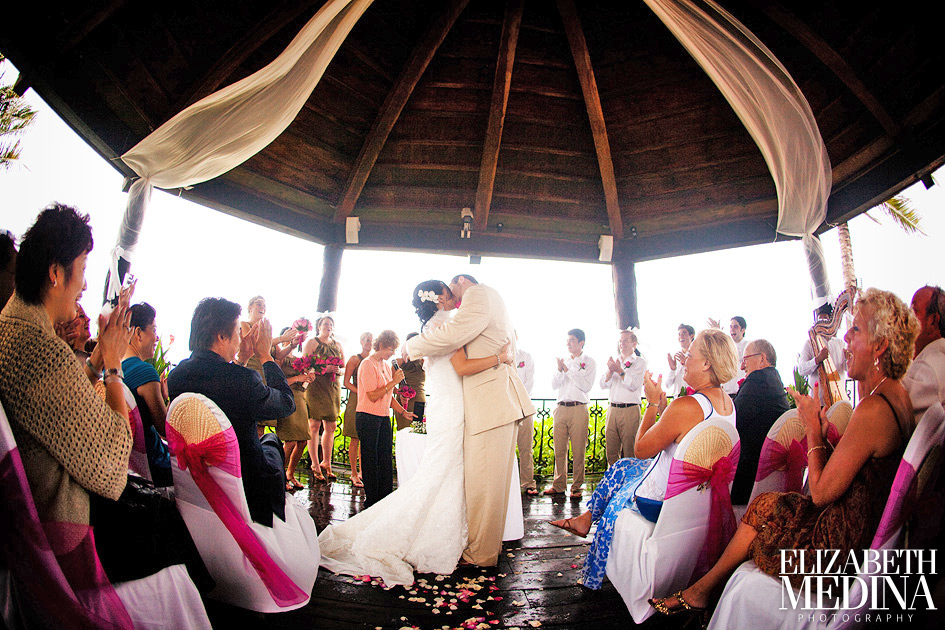 The bride and groom photos were moved indoors due to the weather, Donna and Patrick are such a beautiful couple and such troopers! 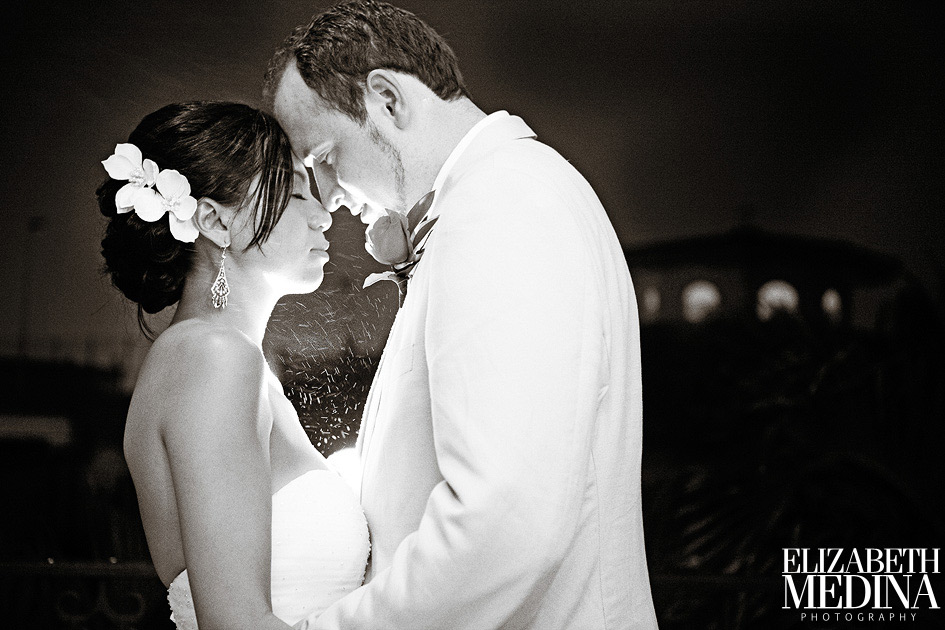 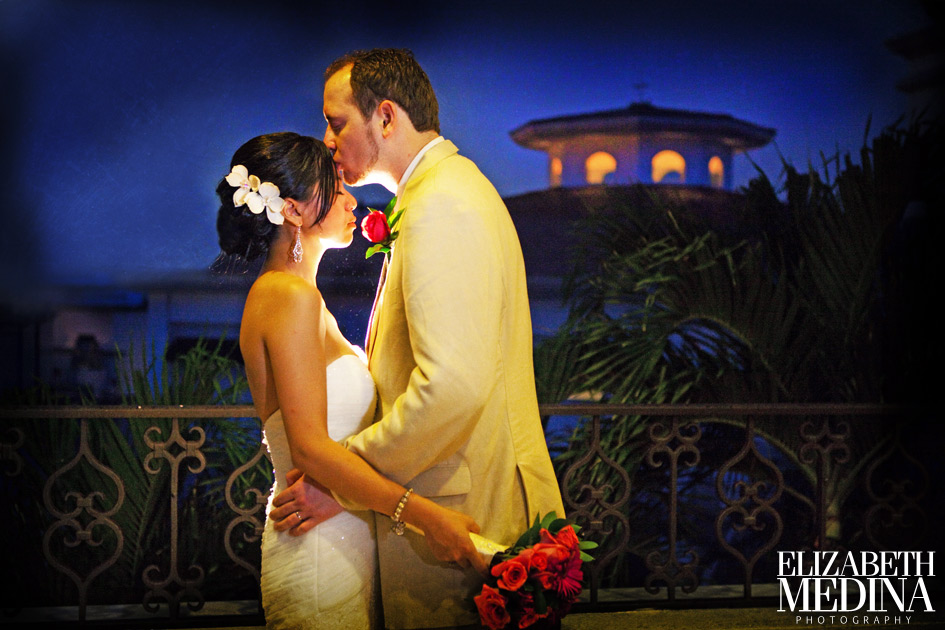 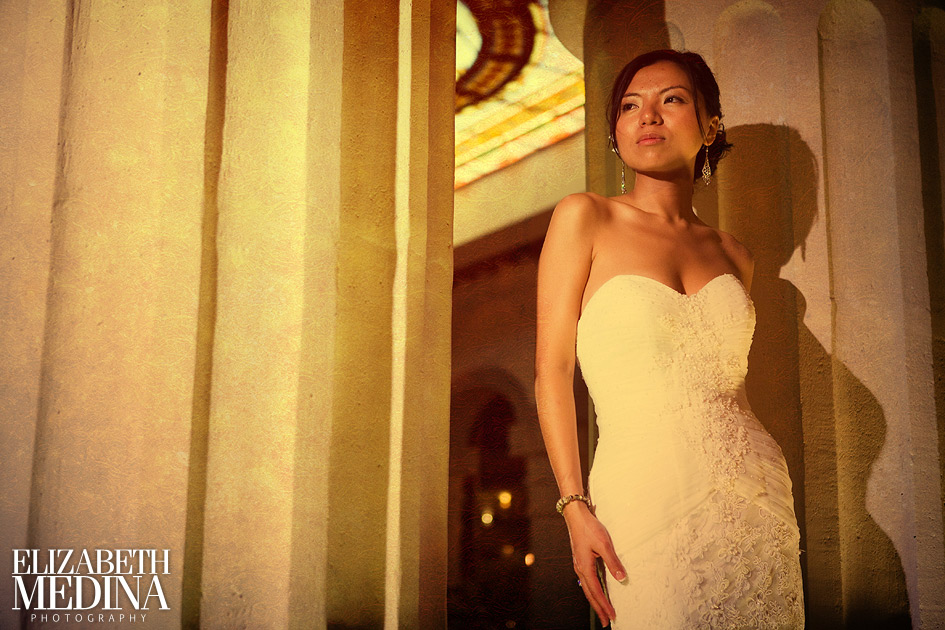 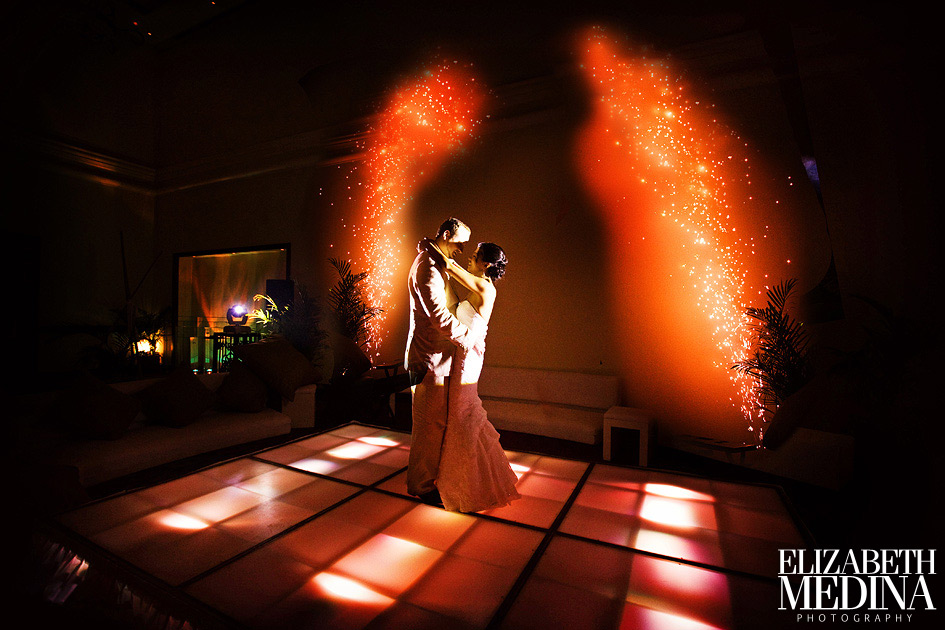 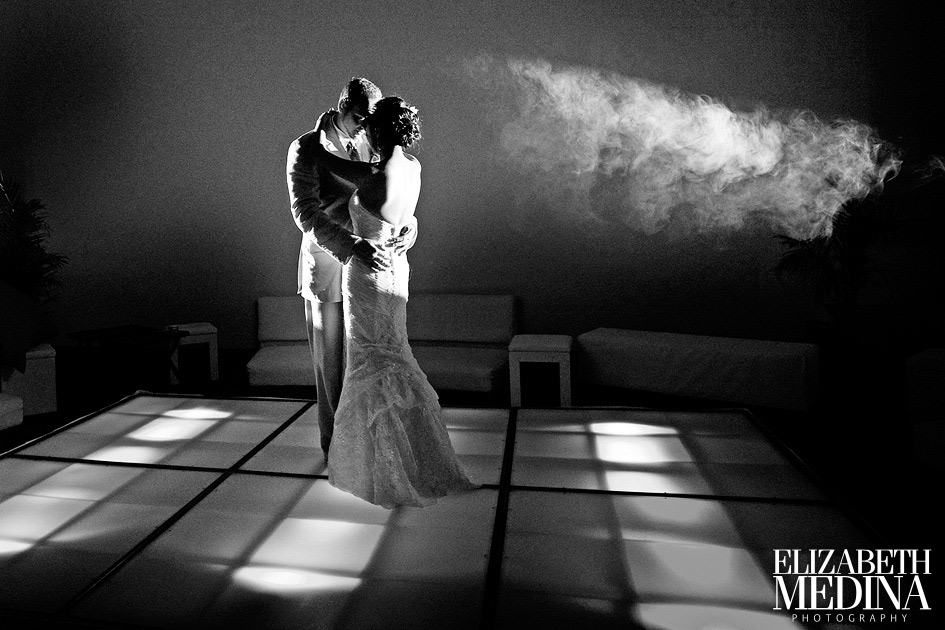 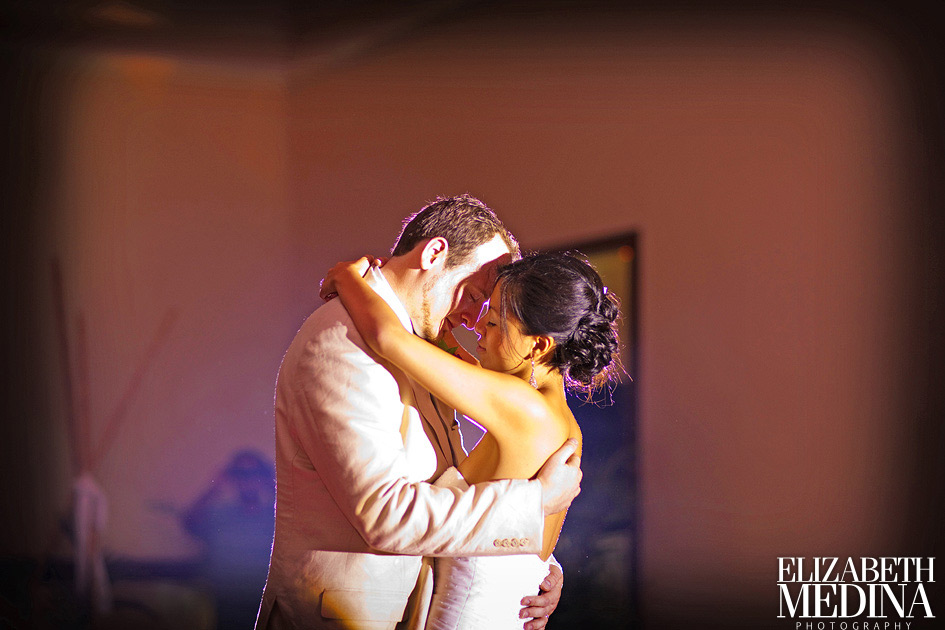 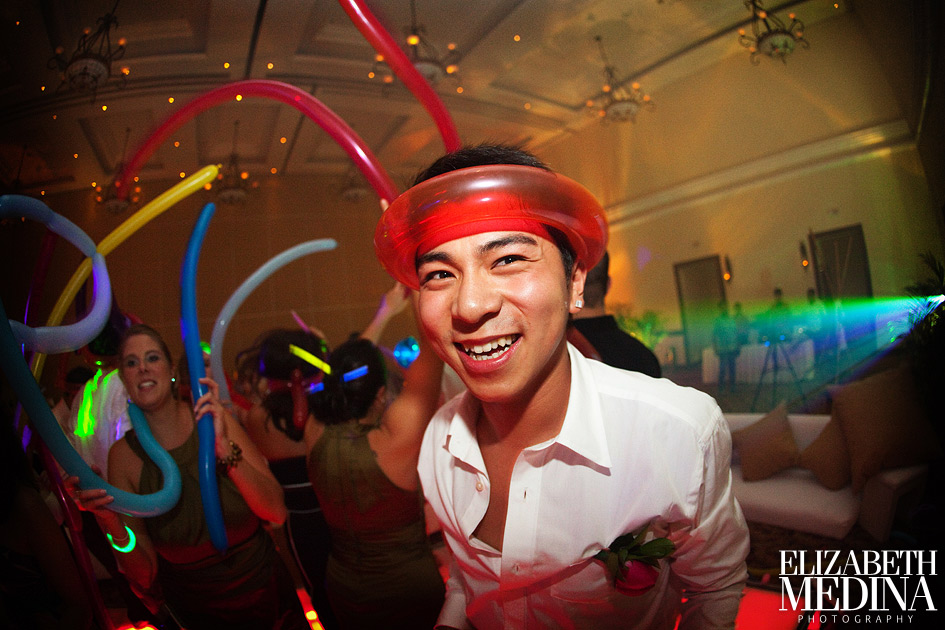 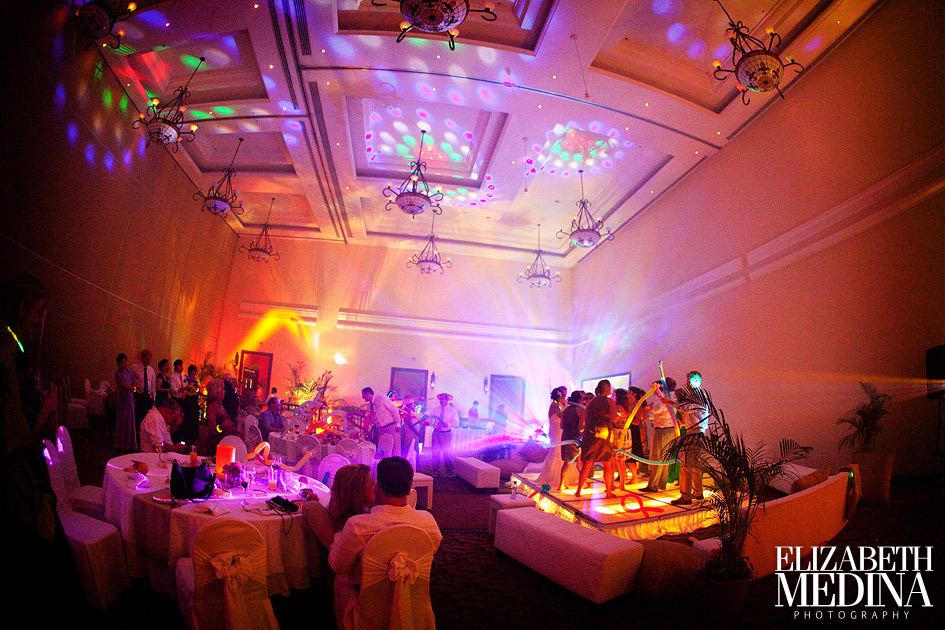 The next morning we were able to hit the beach for a morning after session. It was so peaceful and quiet, the only other people out were a few surfers taking advantage of the rare occurance of surfable waves in Playa del Carmen. 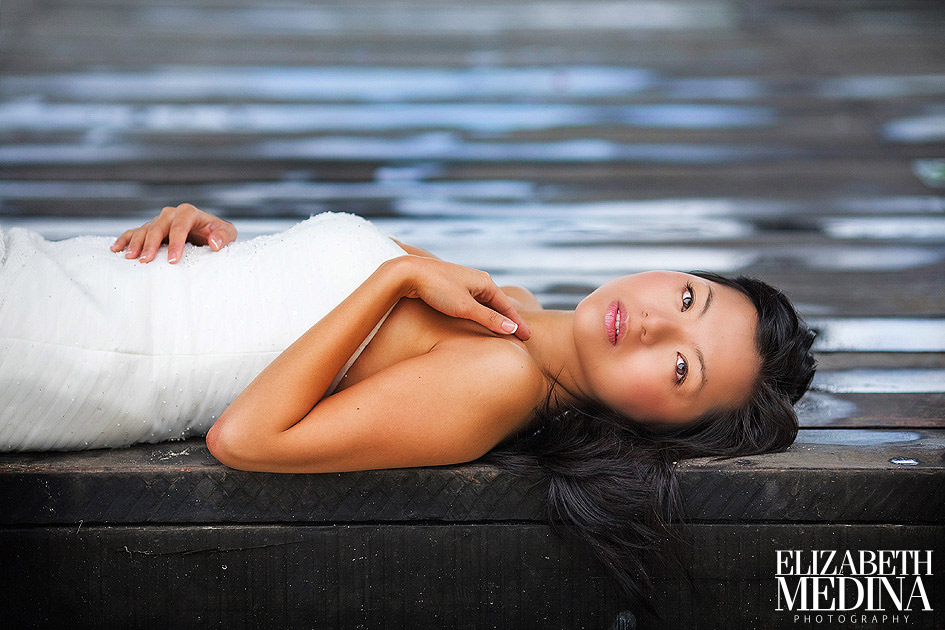 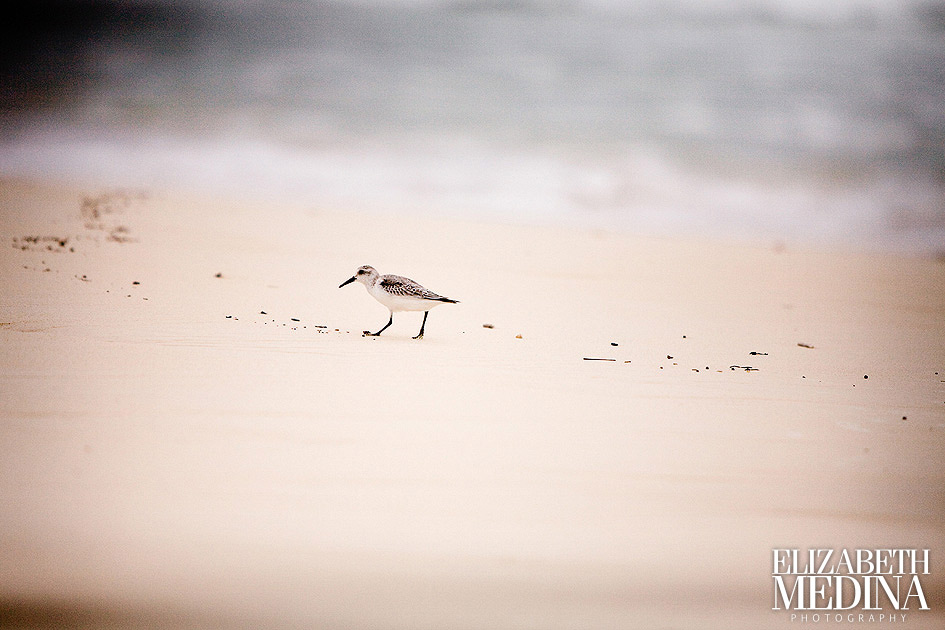 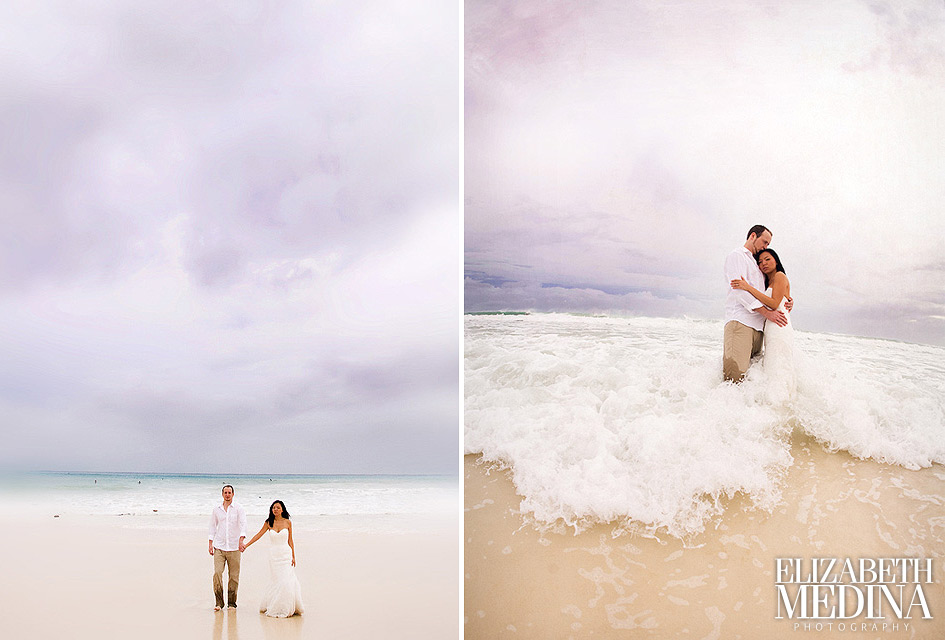 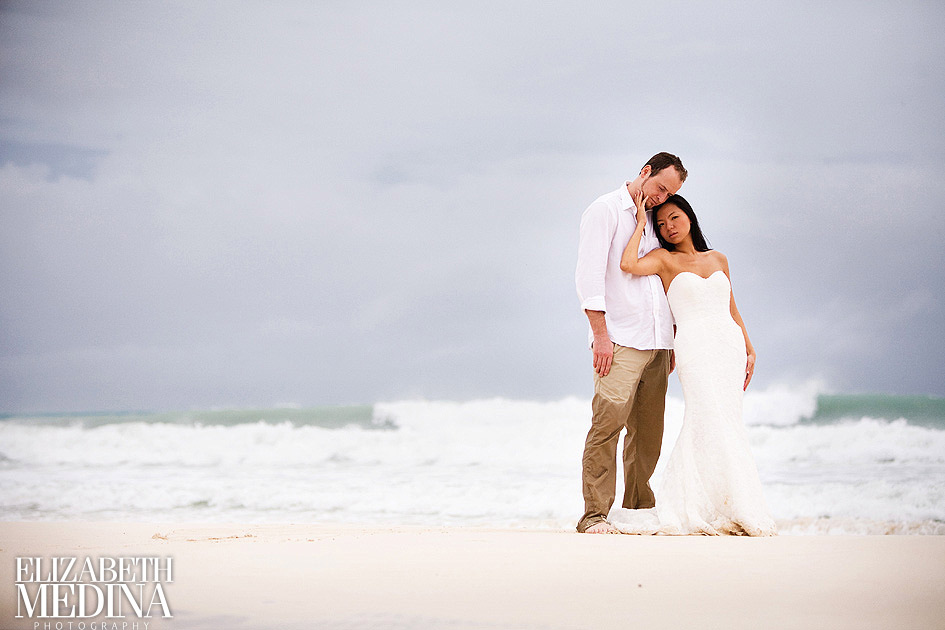 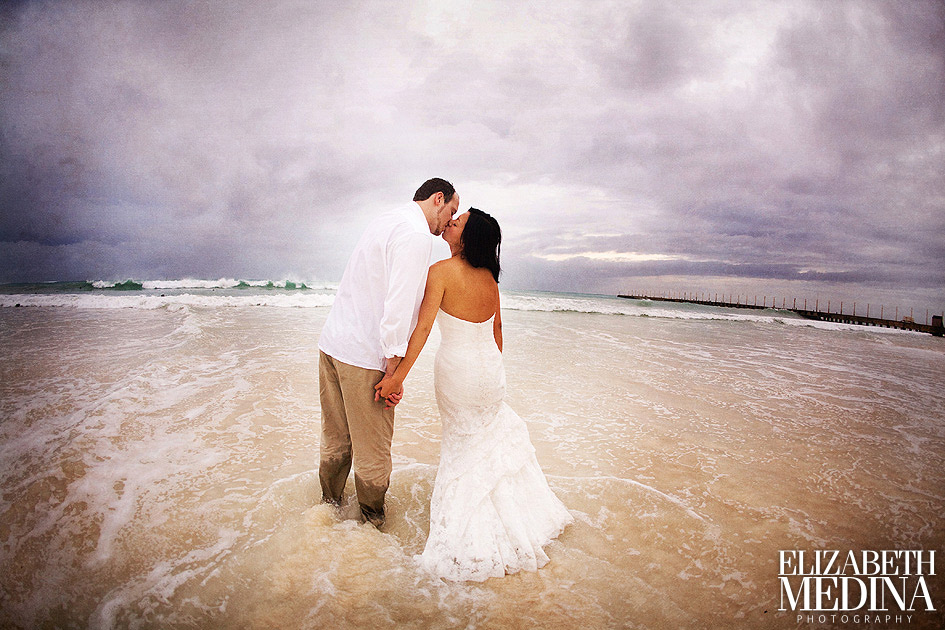 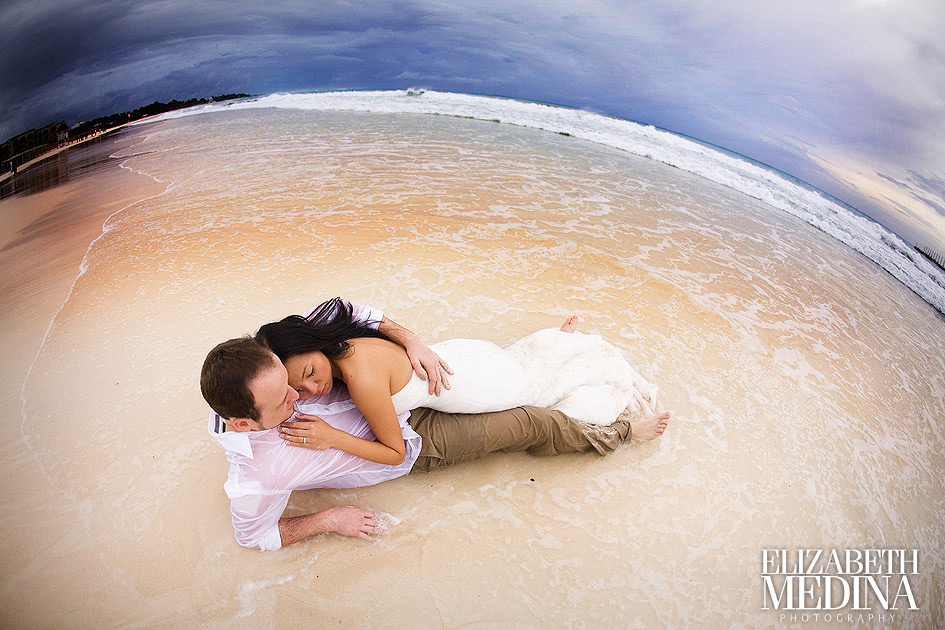 Based in
Yucatan, Mexico
photographing globally